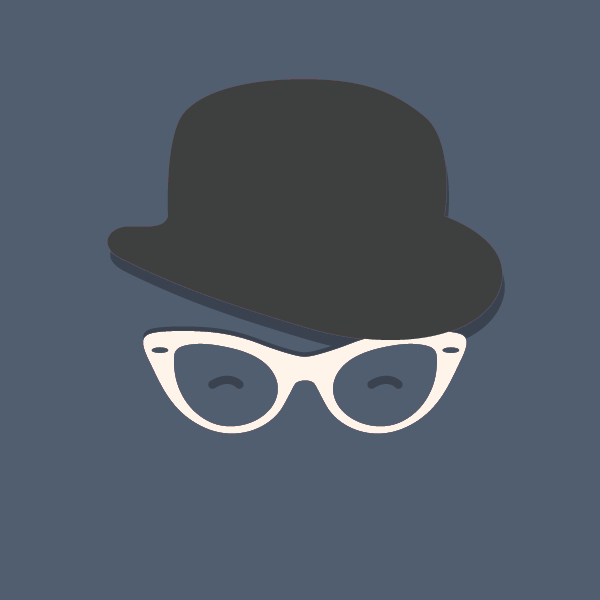 There are some differences in parts as well.
2

There are two variations of the ETA/Unitas 6497 including the 6497-1 and 6497-2. While they are both the same size, have 17 jewels, and a small seconds subdial at 6:00, there are two main differences that are important to keep in mind when choosing your 6497 powered watch…

The -2 can be found in watches like Panerai and typically costs more.
3


Sent from my iPhone using Tapatalk
6

Sent from my iPhone using Tapatalk
7

Radioactive lume issues with replica watches!
Radioactive material is paint onto hands, numerals and dials, in order to glows in the dark...
10